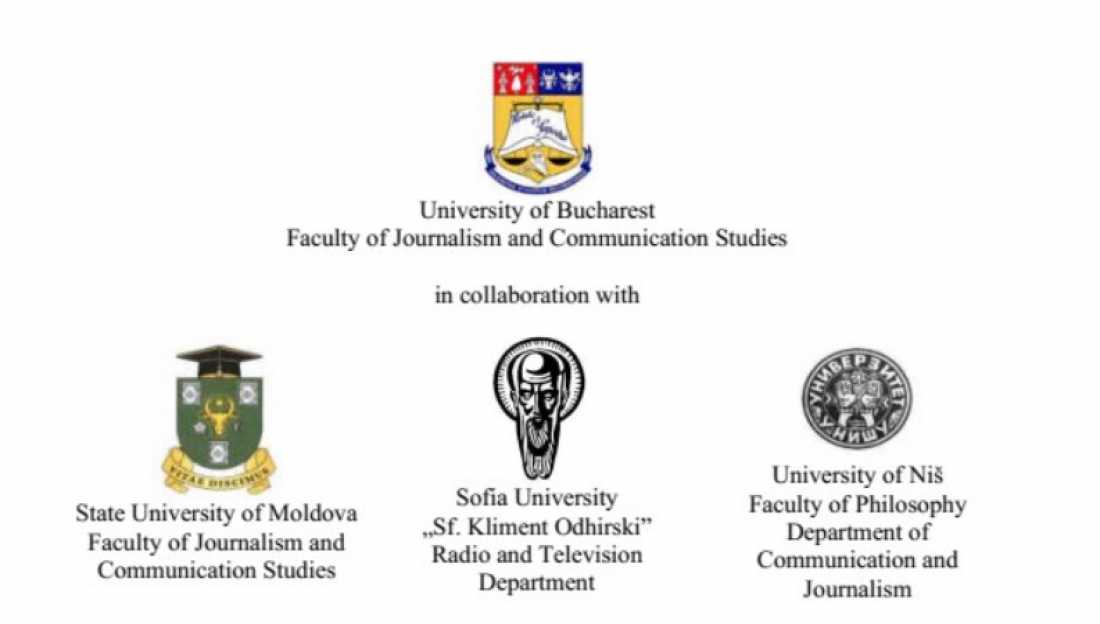 Between 1989 and 1990, in Eastern Europe emerged the first signs of a new social and political reality in which print and audiovisual media played a fundamental role in achieving freedom of speech. The first years were dedicated to fervent construction. Thousands of newspapers and magazines, dozens of television and radio stations were founded, contributing to an effervescent context, in contrast to the censorship of the authoritarian regimes in Central and Eastern Europe. In tandem came the interest for studying the impact of media, as well as the increasing need to train future journalists, equipped to undertake their role in a climate free of ideological constraints, and marked by freedom of expression. The post-communist journalism schools chose as models the Western European and American journalism, understood as practice of democracy (Gross, 2001).

Not only journalism needed specialists but the whole field of public communication required trained professionals. Thus, public relations and advertising became distinct fields of study, following the rapid development of communication industries. The investments of large companies in strategic communications campaigns, as well as regulations regarding the transparency of public institutions have motivated universities to build study programs in the field of communication. The Bologna process has led to the diversification of MA programs and the creation of the first doctoral schools in Communication Studies.

Digital communication technologies, underpinned by the consolidation of Internet access, have brought new challenges for the universities. New disciplines were implemented quickly, in a permanent race with the realities of Web 1.0, Web 2.0 and subsequent developments (AI, IoT, etc.).

With the growth of new media, the ethical dilemmas and controversies have multiplied. These add up to the market conditions of media institutions in Eastern Europe, which are characterized by center-periphery relations, that favor the import of technology, but also the adoption of Western editorial concepts. These transformations are problematic as they overlap with previous media issues, such as the lack of the trust in traditional media, the quasi-disappearance of print media, the tabloidization, etc. These controversies impact the activity of journalists, but also that of communication professionals. Traditional media institutions are being under scrutiny (Deuze, 2020), and journalists are facing public distrust, complicated by the rise of fake news.

We invite you to submit papers that discuss the evolution of media and journalism education, as well as the developments of journalism and public communication during the last 30 years.

We welcome abstracts and papers that cover the following topics:

Participants can also opt to send 500 words abstracts for the following panels: